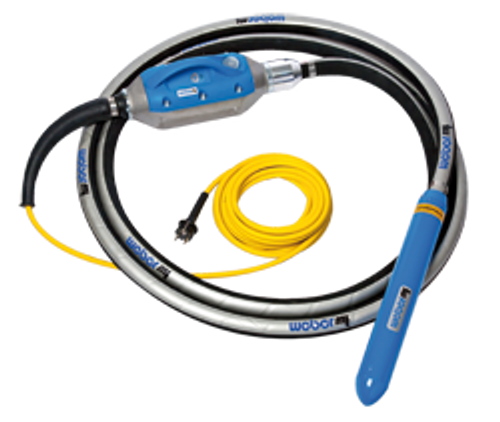 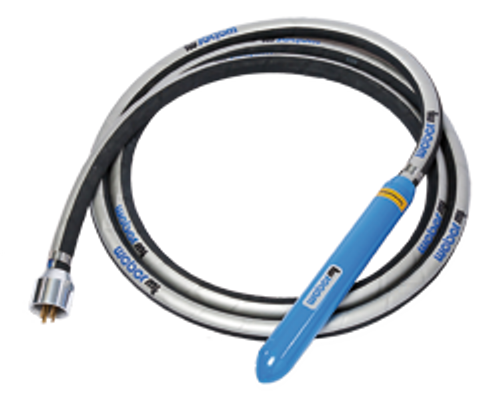 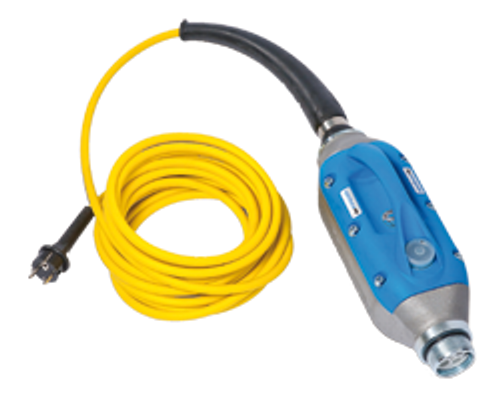 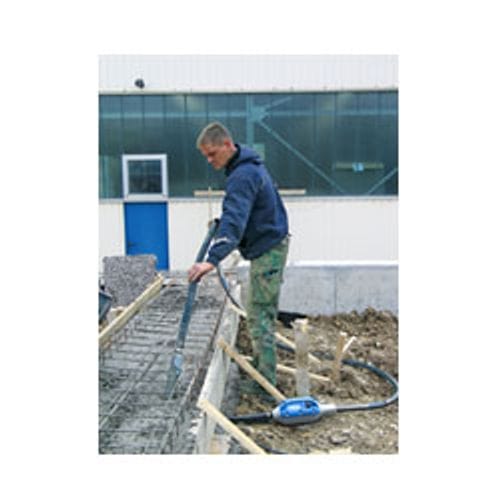 The IVUR high-frequency internal vibrators with electric converter are the optimum solution for the professional concrete compaction.

Safety plays a key role. The electronic components of the converter are protected by a cast compound; individual components, however, can easily be replaced at low cost. Additionally the electronics incorporates protection against overheating. An integrated fault current protection protects the user against ground faults and short circuits. Rounded edges prevent the converter from getting caught in the construction steel mesh.

The internal vibrators themselves convince through their powerful motors, allowing concrete compaction at large construction sites, as well.

High operational reliability as thermo sensors protect the windings against overheating. In addition, the ON/OFF switch is located in a rugged, waterproof cast aluminium housing.

Cost-effective, because the internal vibrators are easy to disassemble for service work.

- Powerful and consistent in RPM-speed: thanks to the high motor performance, the IVUR internal vibrators are powerful and provide consistent speed during compaction. 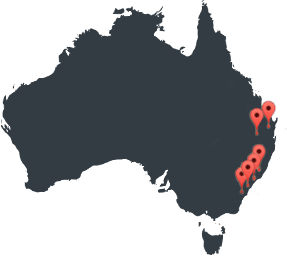